In Thailand a “prenuptial agreement” is known as a “premarital agreement”, it is a written contract agreed by the spouses before registering their marriage at the District Office, it basically aims to clarify each spouses’ personal property upon entering the marriage (under Thai law personal property is referred to as ‘sin suan tua’) and to specify each spouses’ property rights after their marriage is registered.

Legal Requirements for a Premarital Agreement

Must be Governed by Thai Law & Not a Foreign Law

Formalities for the Agreement at the time of Registration of Marriage

Made in Writing & Witnessed

It is also a requirement that such agreement be made in writing and be signed by both spouses in the presence of two witnesses. If the spouses fail to comply with the above requirements, then the premarital agreement shall be legally void.

Foreigners should also note that the premarital agreement will need to be made in Thai language when it is registered, hence it is prudent to have an independent translation prepared beforehand so that they know the exact content of the document.

In relation to the issue of whether the spouses can insert a clause into the premarital agreement regarding the management of debts such as one party agreeing that their children’s education fees will be the liability of the other party, Thai law provides that such clauses would be ineffective given that debts such as these shall be considered as a “joint debt” which both spouses are liable for.

In the case of personal debts of one spouse (not a joint debt), the creditors of the spouse who created the personal debt can only call for half of the marriage property which belongs to the spouse which incurred the debt. While the other spouse can request the Court to separate his/her part of marriage property before such property is sold by auction or otherwise realized. If such property can be equally divided then it will be separated accordingly, however, if such property cannot be equally divided, then it will need to be in the form of money.

When a couple wish to use a premarital agreement before registering their marriage, the writer recommends that they be mindful of the following considerations:

3. The spouses should have their agreement and it terms reviewed by a lawyer who specializes in family law to ensure that its provisions are legally compliant and are not likely to be considered as contrary to public order or good morals.

4. In addition to issues relating to property and debt, a premarital agreement can also make provisions for other matters such as establishing rights and responsibilities regarding management of the properties arising during the marriage (not personal property).

Even though it is optional for spouses to enter into the prenuptial agreement before registering their marriage in Thailand, it can be a good idea to do so given that it can help to prevent future disputes and problems arising between spouses on property and the division thereof if the marriage breaks down.

Appeals to the Supreme Court of Thailand in Civil Cases 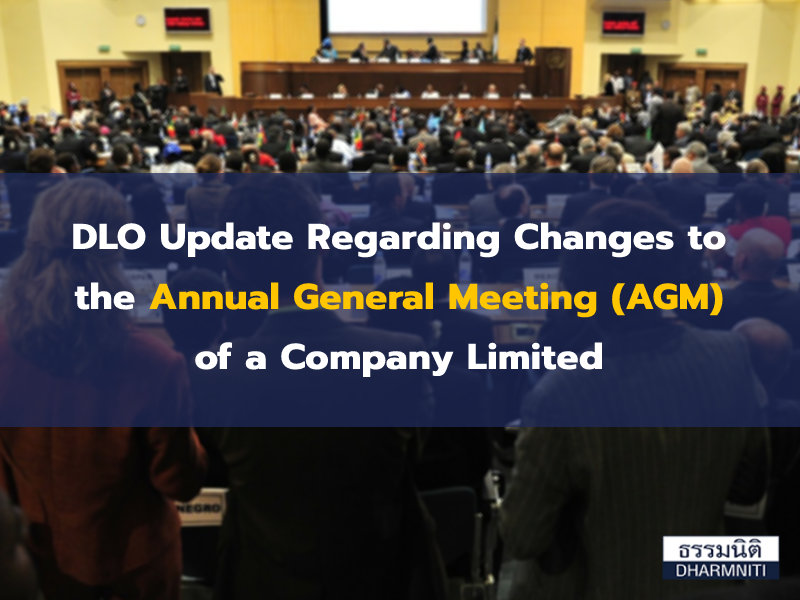