It could be your noisy neighbor, a newly opened pub or club, an entertainment site in your alley/soi, or a dusty construction site near your home that causes you annoyance during the day or night. To address such commonplace problems Thailand’s administrative law and the local District Office can provide a practical avenue to effectively remedy such annoyances.

Administrative Law is one of the most useful and practical mechanisms to lessen or resolve an annoyance/nuisance such as noise pollution around your place of residence given that it can provide members of the community with a quick and effective legal response at no cost to the injured person; hence it is quite different from civil or criminal law in that regard.

Most people are familiar with Administrative Law in the sense that it can provide a legal mechanism to protect the public in terms of challenging Government decisions, however it can also be useful in addressing various types of neighborhood nuisances/disturbances.

In relation to who can use this legal avenue, the writer would like to point out that a member of the public (including foreigners who reside in Thailand) can be an ‘injured person’ under the law, whereby such injured person can file a complaint with their local District Office asking for relief from a disturbance such as excessive noise, dust or a bad odor etc. which causes unreasonable annoyance to them or the community.

However, for foreigners wishing to utilize this approach, it is worth noting that the legal procedure which must be followed in order to exercise your rights in accordance with administrative law at the District Office can be quite complicated given that most Thai government officers do not speak English fluently and the legal procedure for the making of a complaint requires communication of the matter in Thai (both in writing and verbally). To file a complaint with the District Office it is necessary to fill in and lodge an official complaint form which specifies the details of the annoyance/ disturbance which the injured person has suffered. Furthermore, the complaint form needs to be accompanied by sufficient supporting evidence such as photos or audio recordings of the nuisance from the actual time that the disturbance took place. It is worth noting that if insufficient supporting evidence is provided then the responsible District Officer may not find that a nuisance allegation is substantiated.

2.  Where to submit a complaint? The complaint should be lodged with the local District Office which has jurisdiction over the area where the injured person resides and where the nuisance is occurring. The writer recommends that the complainant keep a record of the complaint form and the supporting evidence (provided to the officer) for their records too.

a.   Name, address and phone number of the injured person;

b.   Details of the nuisance/ disturbance they have suffered;

c.   Evidence such as mobile records or pictures taken at the time the nuisance/disturbance happens (with time stamp).

5. If a foreigner if the injured person what documents should they bring with them when filing the complaint? A foreigner who is submitting a complaint should bring the following documents with them to the District Office:

6. What are the possible remedies available from the District Office? Legal penalties include a “District Office Order” which can compel a person or a juristic person (such as a company) to refrain from committing the nuisance behavior (such as reducing noise levels after a certain time) and/or the issuance of a fine payable to the Government.

A District Office Order can be quite broad in effect but mostly they provide that a person/ juristic person must stop nuisance behavior within a certain timeframe. The power to issue such orders is granted under two key sections of the Public Health Act B.E. 2535 (1992), these are as follows:

7. What can you do if you file a complaint with the local District Office, but the responsible officer fails to take any action? In this case the injured person can file a complaint with the next level up in the District Office hierarchy. Once the responsible District Officer’s supervisor has examined the case and issued his/her opinion on whether or not the original handling district officer was negligent or careless when performing his duty, then we can consider if we agree with the supervisor’s opinion, if not, then the injured person can bring the case to the Administrative Court to re-examine such supervisor’s opinion and the Court can issue a final decision and make a different order.

9. What happens if the District Officer decides not to take any action on the complaint because they think the complaint is not proven or justified? In this situation the district officer will reply to the injured person in writing informing them that they have already investigated the complaint but found that it does not fall under the definition of nuisance or that the claims are unable to be proven. If this occurs, then the injured person can file a case with the Administrative Court to reconsider the compliant.

The following table outlines the pros and cons of using the District Office to resolve nuisance behavior in the local community using the above administrative law approach: 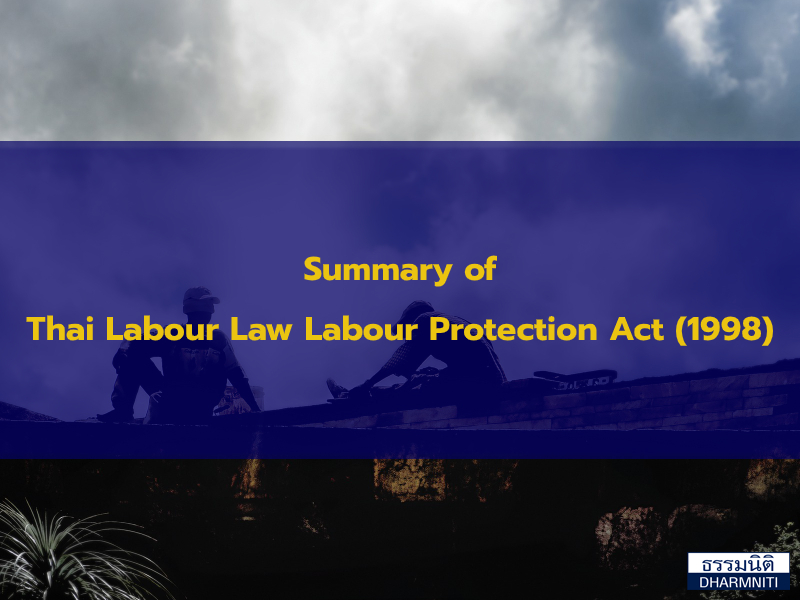 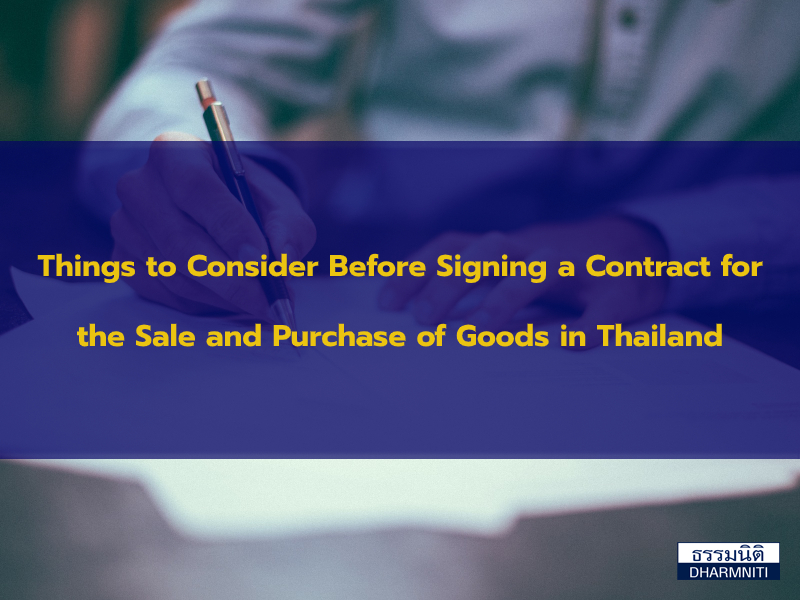 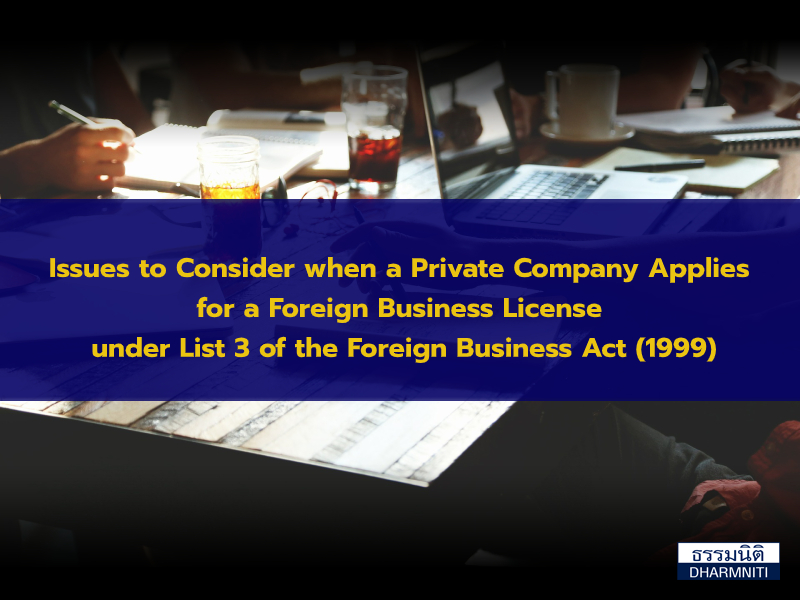