In this month’s article we shall continue on from our last article and will examine the final stage in formally resolving a dispute under the Labour Relations Act (1975). We shall then move on to discuss several other important related matters, such as how to appoint a labour advisor and what protections are available to employees who are involved in a workplace dispute with their employer

Step 5 – Using a Labour Dispute Arbitrator or Striking/Locking Out

If the Conciliation Officer can’t resolve the dispute between the parties then the employer and employees may agree to appoint one or several Labour Dispute Arbitrators to settle the dispute. The arbitrator(s) should be appointed in writing and such appointment should be signed by the authorized representatives of both parties to the dispute. We suggest that the parties should also agree in writing as to who will pay the fees of such arbitrators.

Within seven days of being appointed, the arbitrators must give a notice to both parties to inform them of the date, time and place of the arbitration hearing that will resolve the dispute.

a. Send copies of the award to the party presenting the demand letter i.e. the staff involved in the dispute or their elected representatives.
b. Post a copy of the decision/ award to the place where the employees work;
c. Within 15 days of making the decision/ award, the labour dispute arbitrator(s) must have the award registered with the Director General of the Department of Labour or his authorized representative (i.e. Department official).

In the case of a lock out or a strike no salary needs to be paid to the employees. Moreover, the parties should be aware that an employer is not permitted to do a lock out nor are the employees allowed to go on strike without first giving written notice to the Conciliation Officer and the other party at least 24 hours before the proposed lock out or strike. One should also be aware that the Minister of the Interior has considerable power under the Labour Relations Act to do a number of things including:

How can the Employees appointing an ‘Advisor’ to attend meetings with their Employers?

If employees wish to have a legal advisor attend the settlement negotiation meetings then they would need to be formally appointed as an ‘Advisor’ otherwise legally they won’t be entitled to attend meetings between the employees and the employer. However, employees should be aware that only those people who have a Labour Law Consulting License issued by the Director General of the Department of Labour can be appointed as an advisor. Moreover, only two advisors can be appointed for each side of the dispute. Appointing an advisor can be achieved in two ways:

Option 1 – An advisor can be appointed in the demand letter by specifying that such person has been appointed as the advisor of the employees in relation to the dispute.

Option 2 – An advisor can also be appointed after the demand letter has been issued by using a written appointment notice issued to the employer or its representative. Such notice should be signed by the leader of the employees’ representative(s).

It is important for employees to a dispute to be aware that according to the LRA an employer is not permitted to terminate the employment or act in any manner which may cause an employee, a representative of the employee, a director of labor union or a director of labor federation to be unable to continue working with it due to the fact that the employee: calls for a rally, files a complaint, submits a demand, participates in a negotiation; institutes a law suit or is a witness in such proceedings or submits evidence to the competent officials under the law on labor protection or to the Registrar, conciliation officer, labor dispute arbitrator or Labor Relations Committee (as mentioned in the Labour Relations Act).

While an agreement relating to the conditions of E\employment or a decision/ award (of the labour dispute arbitration) is still in force an Employer is prohibited from dismissing an employee (or their representative) who is involved in a demand, unless such person: 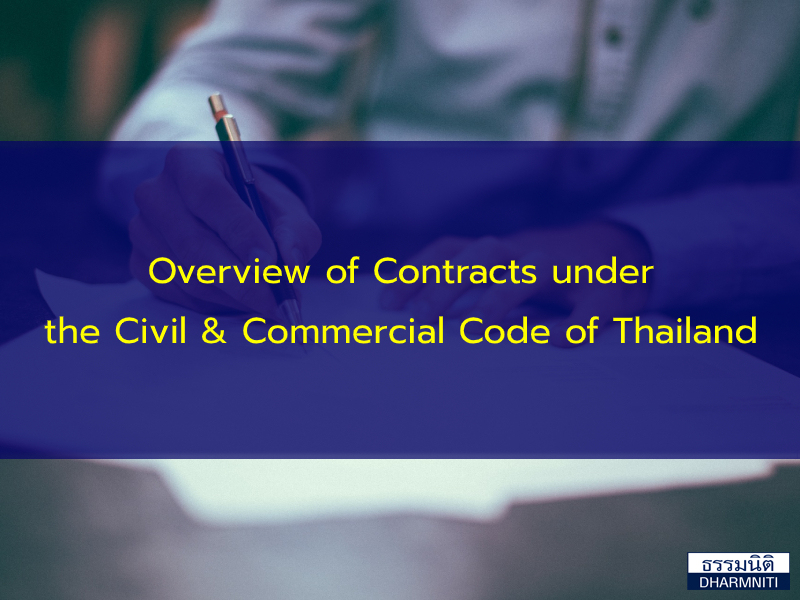 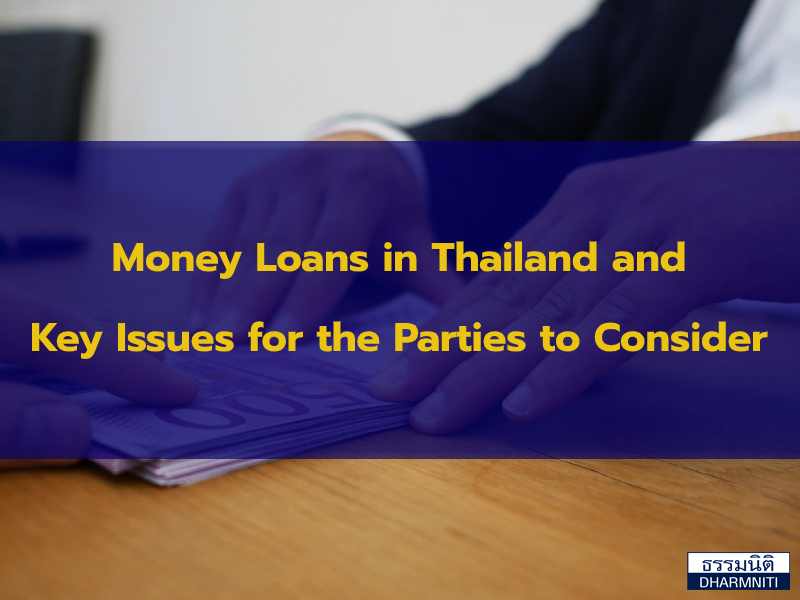